One morning I, Hunter the dog was just waking up. After I woke up, I walked down the street to hunt for food. Then pet control drove past, they saw me, so they got out of the trunk. Then they ran after me.

I got surrounded by pet control, but I turned around and wacked their faces. Then I escaped, but then I banged into a person, the boy said: I'll take you home. Then my new owner and I went home. The boy went out to get dog food for me. I found my owner's bedroom, I tried to hide there so I wouldn't get seen. I heard someone come up the stairs. So I hid under the bed. But it was only the boy.

"Here's your dog food," the boy said. He poured the dog food into a bowl. Then I started to eat quickly, because I was starving.

"My name's James," the boy said. James went downstairs to get a blanket for me. He came back up and put the blanket down. It was now 8 o'clock, James had to go to bed, and I went to bed too. When we woke up in the morning, James and I went for a walk. Then pet control went past. The pet control recognised me from when I wacked their faces. They got out of the truck.

"We're going to catch that dog," said one of them.

"Leave this dog alone, he's staying with me," James said. James and I walked past them. Then we went to the park, James brought a ball with him so we could play fetch. After we played fetch, we went back home. When we got home, we went upstairs I sat on my blanket. James went downstairs to get water for me after all the running. James came back up and put the water on the floor. I started to drink the water. Then we both heard James's mum come up. James told me to hide under the bed, so I did.

"James you forgot to put your underwear in the washing machine," Mum said.

"Mum, I'll do it in a second," said James. Mum went downstairs. James told me that his mum's name was Lora, and she was a biologist. Before we went to bed James had to do what his mum told him. Then we went to bed. We woke the next morning. James and I went on another walk. When we weren't looking at each other we went different ways. Then I saw pet control drive past. I ran, but they caught me. They brought me to the pound and locked me in a cage. Then I saw James's mum. She wanted a dog for James. She saw me then picked me. I was so happy.

We lived happily ever after.

My little sister, Cáitlín, wrote this story. (I typed it she made it up.) 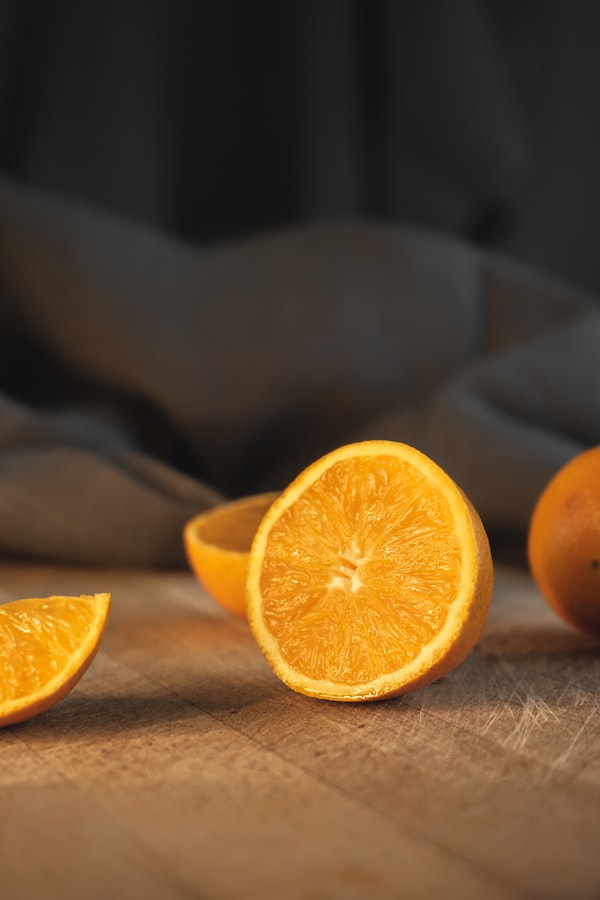 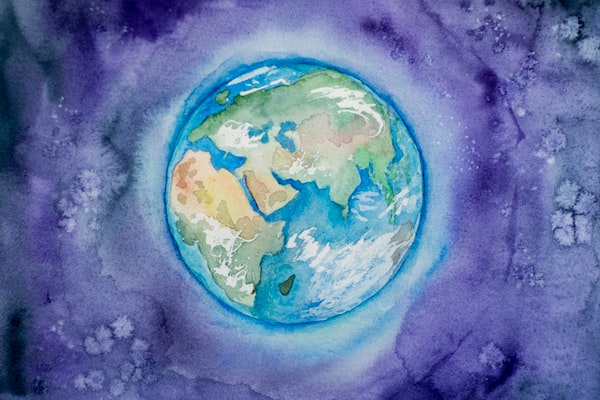 Rockin' Robins is run by a small group of girls in 5th class who organise bake sales to raise money. We do one bake sale every couple of months or so and each one is for a different charity. We've done four so far. It started in November 2021. The 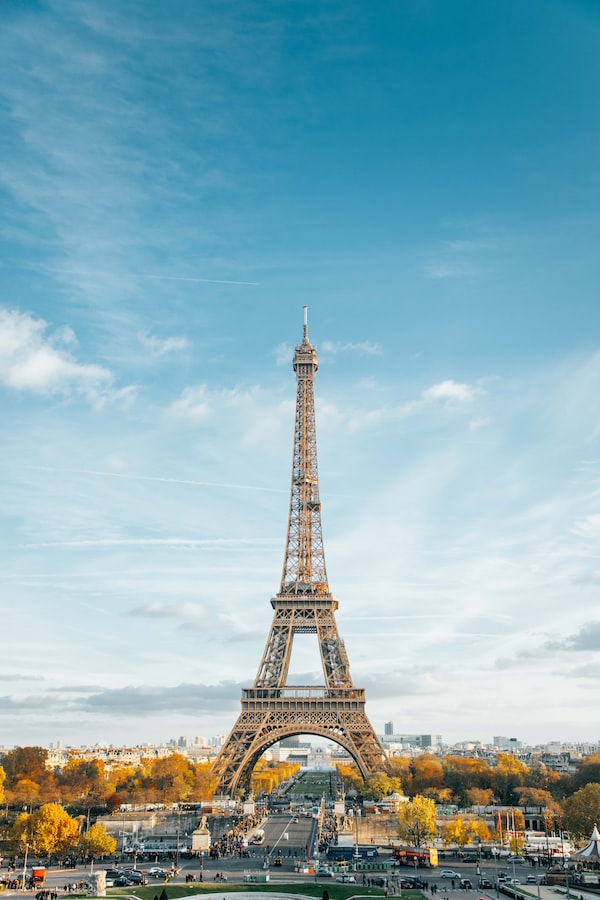