It was James's go to throw the ball to Ruby. But James threw it too high and it went over the wall! Ruby was upset because the ball was hers.

Leo had a good idea to go and ask the neighbours if they could have the ball back. Ruby knocked on the door no one opened. No one was home!

Ruby was even more sad now, that she went inside. Leo and James were trying to think of a way get to Ruby's ball back.

He tried to jump and James tried to pull Leo up but it didn't work. Then Leo found a brick, so he stood on it. With the brick helping him up he could reach.

Leo finally got over with the ball. Then Ruby came back out again. She still looked sad. She really missed her blue ball.

Leo and James were going to surprise Ruby with her ball. But then Leo dropped the ball in a big dirty puddle!

Now the ball wasn't blue anymore, it was all brown. James quickly took the ball out of the puddle. But they didn't have anything to clean it.

Leo found a towel on the ground he quickly picked it up and wiped the ball. The ball was still a bit dirty but it was OK. Then Ruby came over.

She still looked very sad. Then Leo and James showed Ruby her ball. She looked so much happier. So happy to see her ball again.

Ruby didn't even ask how they got it back she just hugged the two of them as tightly as she could. So they went back to playing catch.

This time James didn't throw it too high. So everyone could catch the ball. Then Ruby's mom came out with cookies! They were yummy. They all had a good day. 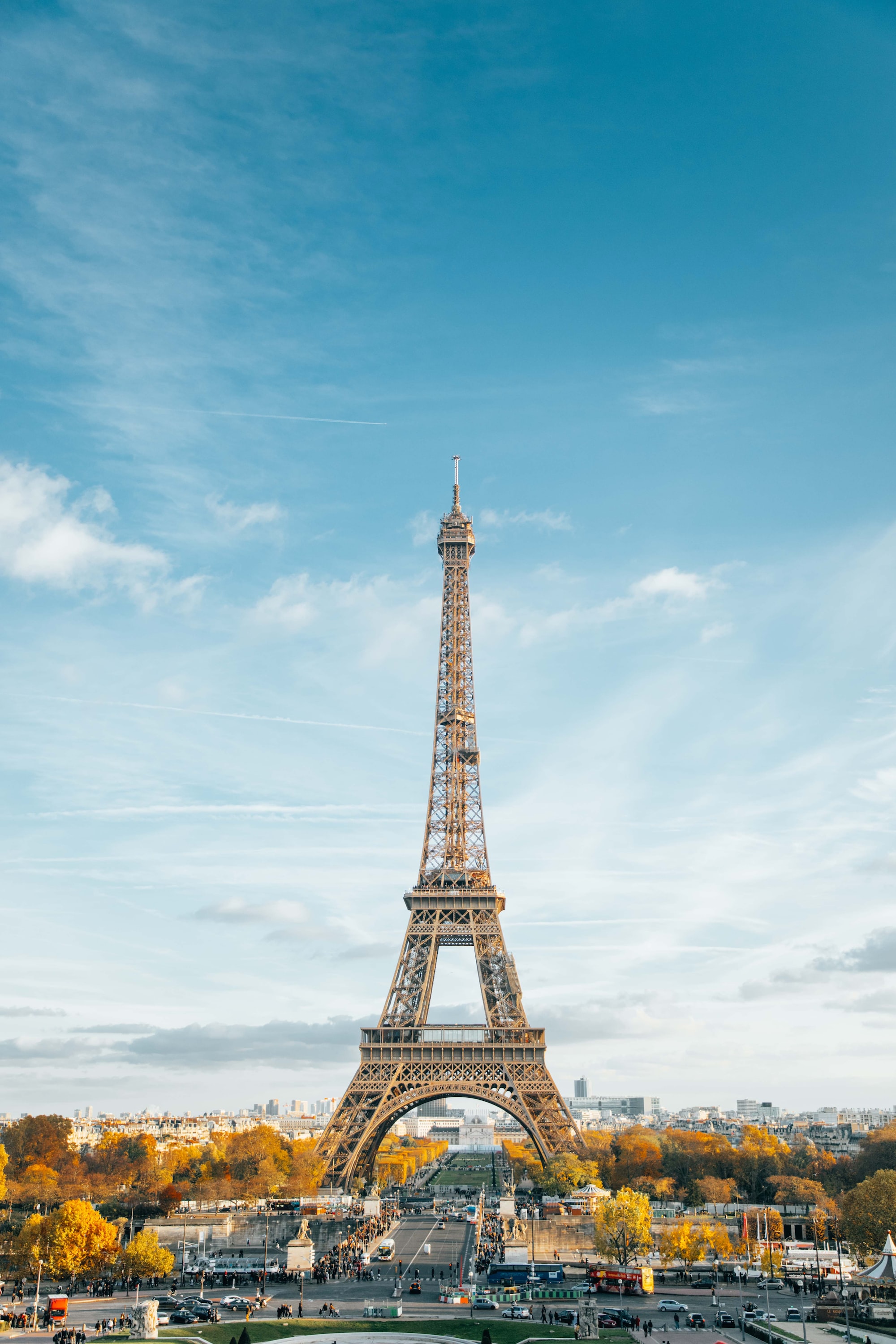 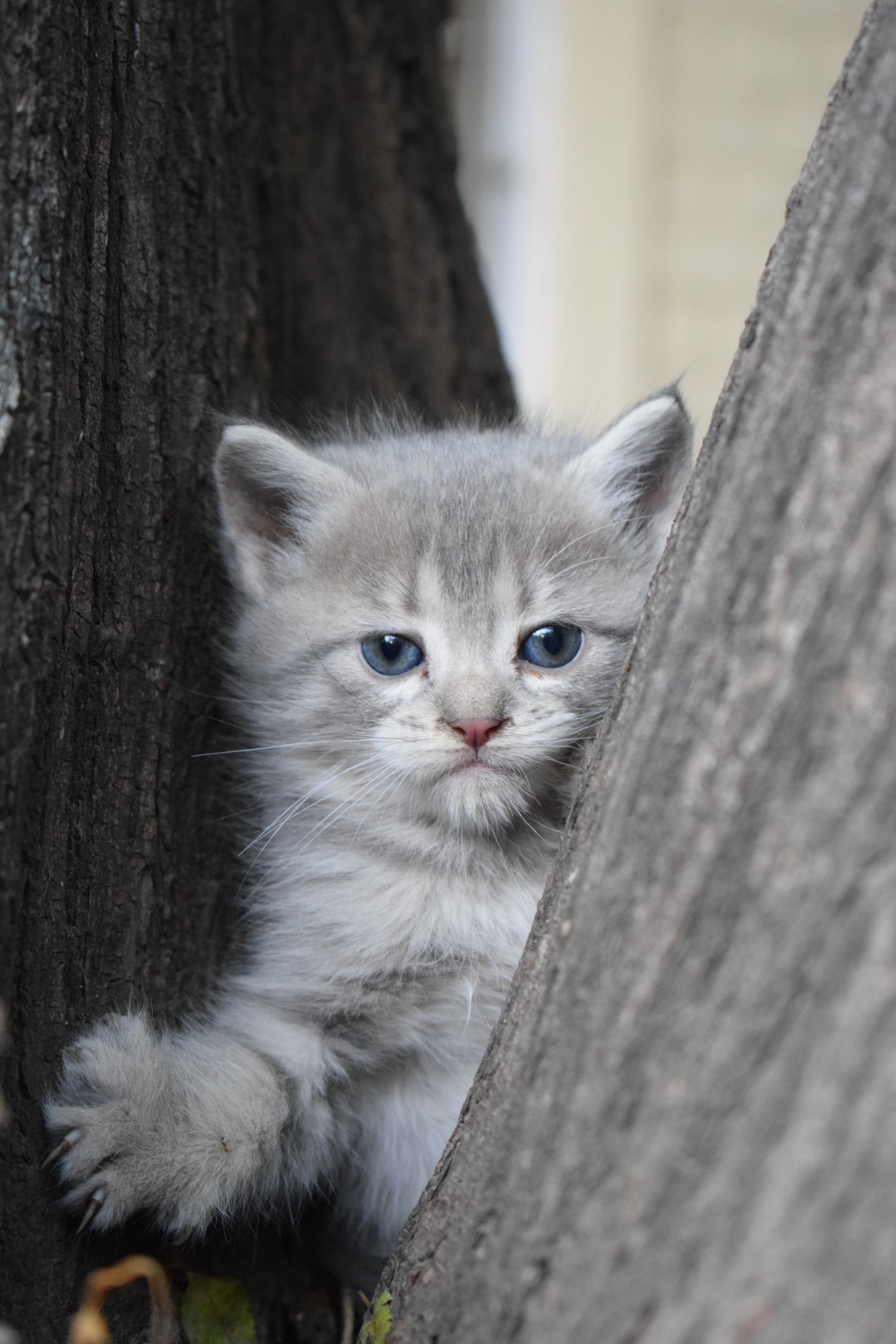 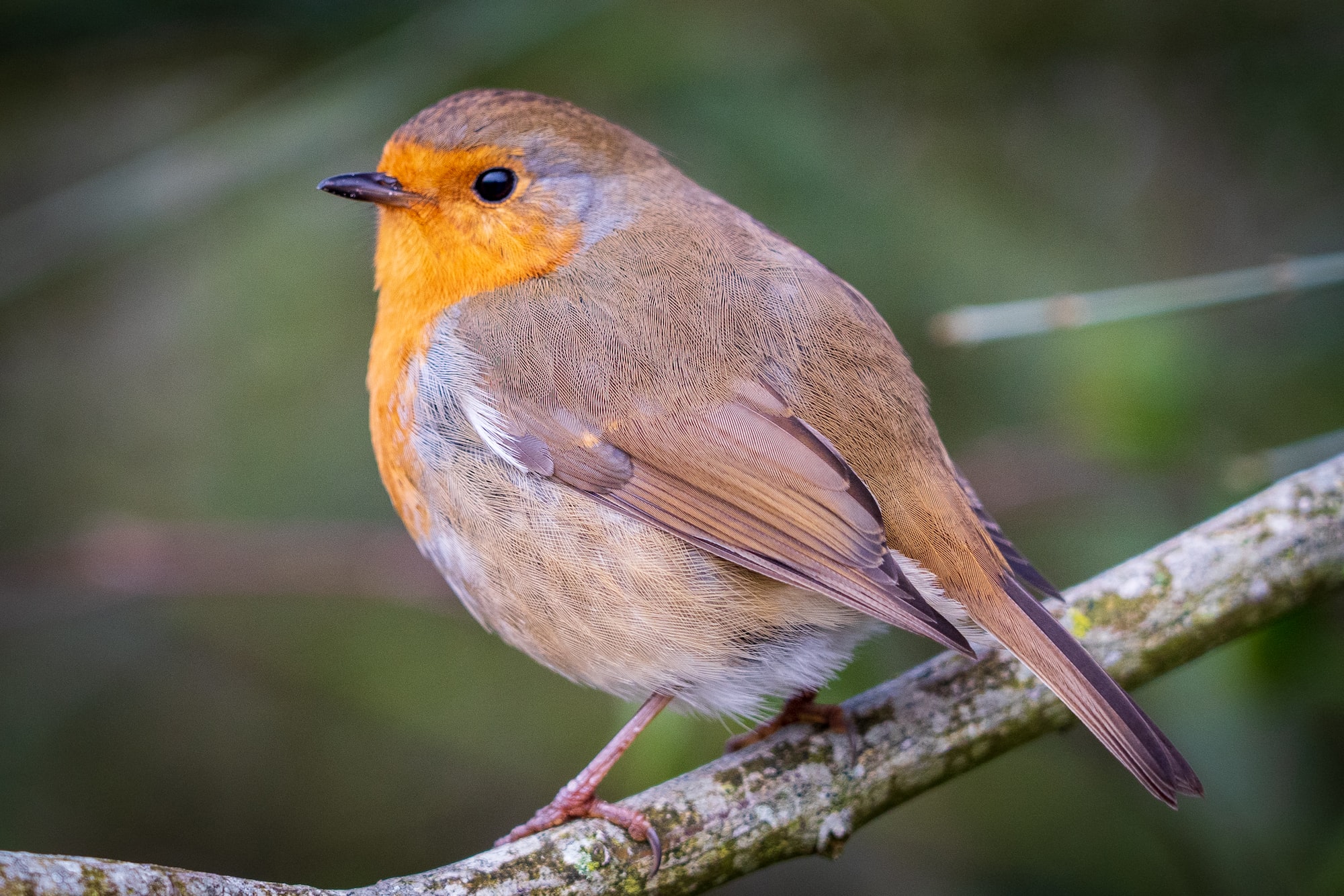 I see a robin in the garden I go outside and say "Pardon". His chest is like fire his legs as thin as wire. his back is like milk chocolate he can fit inside my pocket. I go back inside to get some water Mum says she can't find the